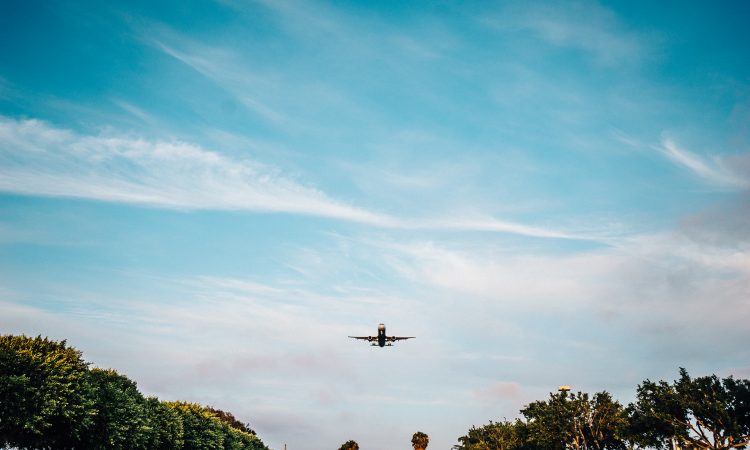 If you have a child who loves to build and dreams of majestic, far off places, we bet they’ll find their place in our Architecture in Minecraft Online Camp. During camp kids will work together to design and build a beautiful and functional city in Minecraft. Each week of camp takes place in a different location, including Mars, Titan, and Venus.

Set in Minecraft’s Creative Mode, each week of camp challenges campers to design for a world that sits somewhere between myth and reality. This includes a world with a Venetian atmosphere, one inspired by the massive caves of the Hidden Fortress, and the lost city of Atlantis, to name a few. With every new world comes exciting new challenges.

How do you build a city using only gold and diamonds, for example? What does a city plan look like in a place where it’s too hot to build on the ground? Campers will be challenged to design and build sky bridges, circus caravans, space elevators, elytra courses, underground roller coasters, and more.

Connected Camps brings the fun, creativity, and social experience of summer camp online. Your child can learn to code, use redstone, design fantastical cities, create animations, build games and more in the virtual worlds of Minecraft and Scratch. The best part—join from anywhere! Campers ages 8-13 build, play, and share with instruction from expert tech mentors. View our full schedule of summer camps by clicking here.

We’ve put together the following weekly overview, offering snapshots of this summer’s 8 worlds in Eight Weeks Architecture series. Locations and activities change weekly and the experience is never the same twice. Click here to see the full weekly schedule. 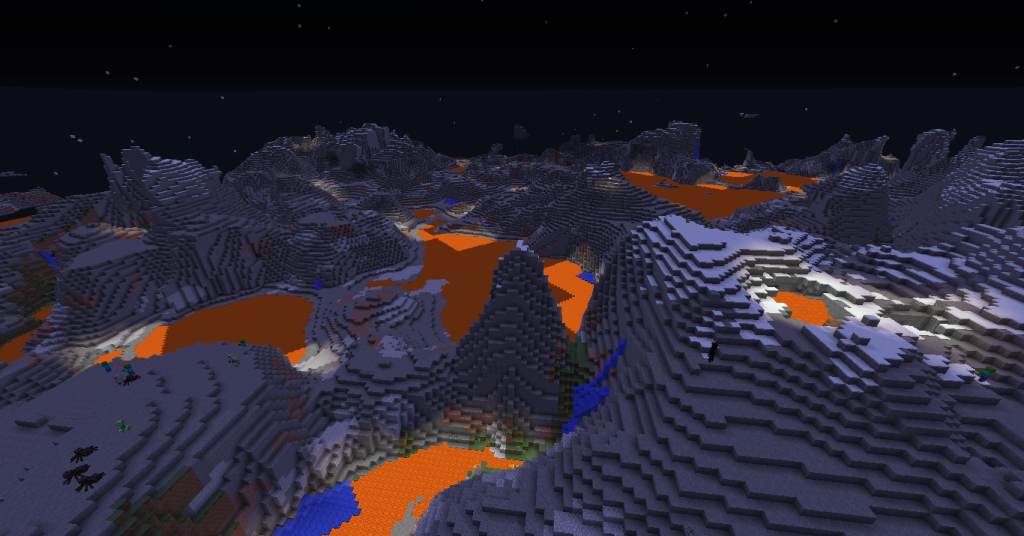 Venus is one of eight planets in our Solar System whose surface is comprised mostly of smooth desert-like rocky biomes. It is the hottest planet in our solar system due to its thick atmosphere composed mostly of carbon dioxide. How will you survive on a planet where it’s too hot to build on the ground? Join our all-girls Venus team to explore ways to build structures that can help a colony thrive in Venus’ scorching atmosphere! 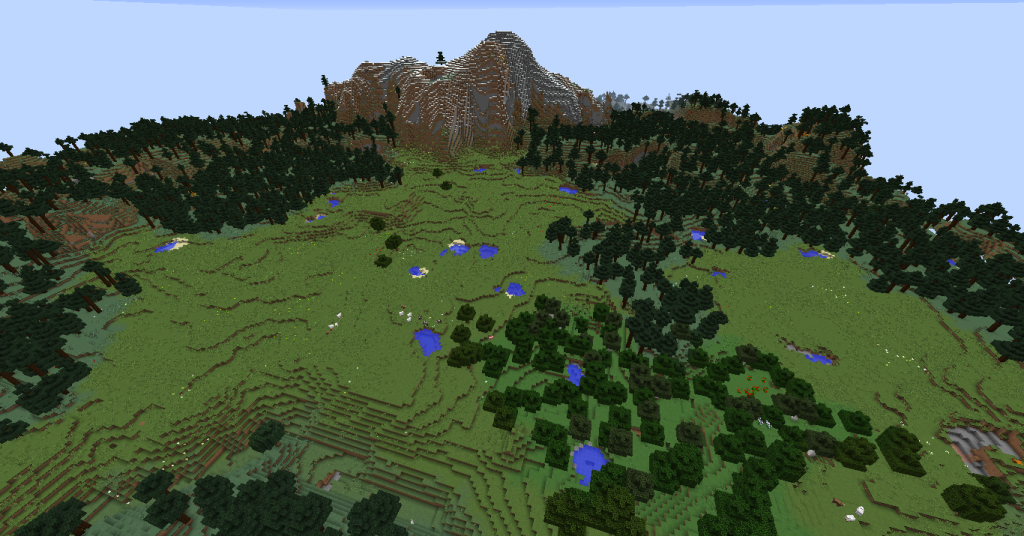 Arcadia boasts the most resources and blocks in all 8 worlds! Based off of the pastoral paradise of Greece, Arcadia is great for beginners who enjoy building colonies in green and lush biomes. However, there’s a catch. Our architects must only build with materials available in the environment! Build a house by a riverbend or a tower atop the tallest mountain, you decide!

COLONY THEME: Resourceful Builds
COLONY GOAL: Be resourceful and build structures using the materials around you 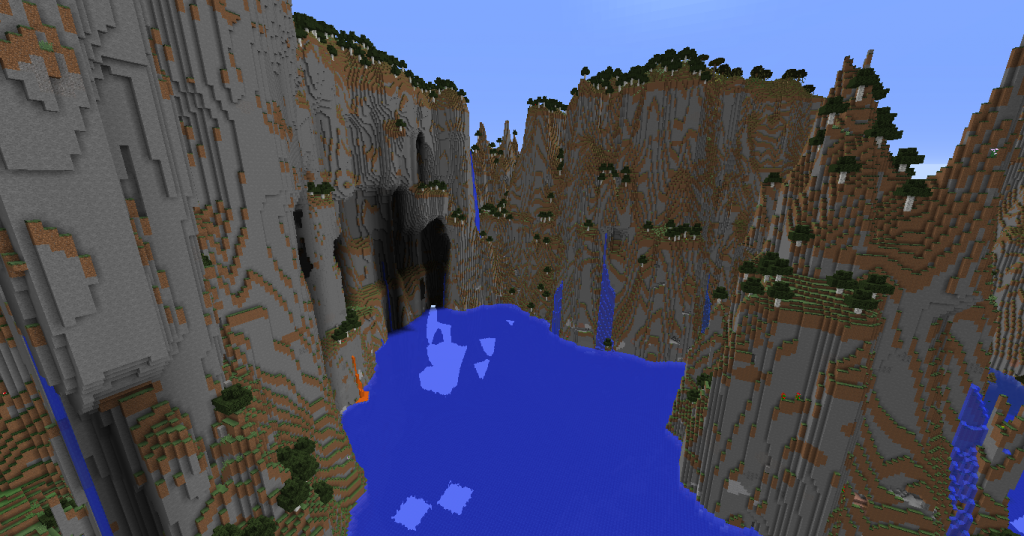 There once was a great civilization buried under the crests and troughs of the ocean’s waves. It has been said that Atlantis was located beyond the Pillars of Hercules, and alas our explorers have found it! The problem is… they found no structures. We need you to build Atlantis from the ground up to relive the days of this great civilization. But remember, a civilization submerged in water isn’t the easiest task. You must find ways to keep the water out!

COLONY THEME: The Submerged City
COLONY GOAL: All builds need to be enclosed so water can’t seep in 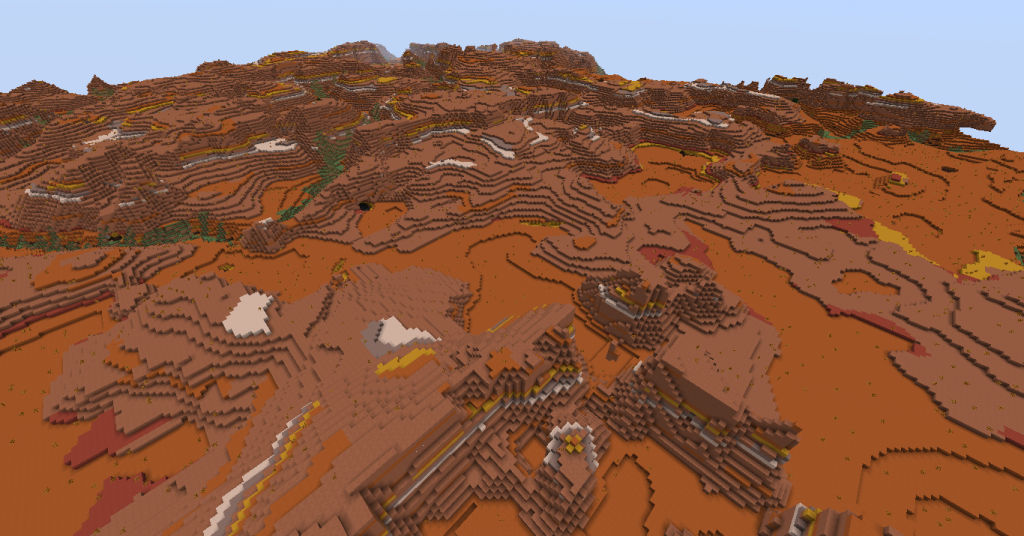 Mars is often known as the “Red Planet” stemming from the fact that its surface is mostly made up of iron oxide. It has a thin, cold atmosphere and a desolate surface. Is it possible to colonize Mars and turn it into another home? We’re going to leave the answer to that question to you, my architect! Build structures that can sustain a colony of people for years to come. Because who knows, maybe one day Mars will indeed be terraformed.

Week 5: City of the Caesars 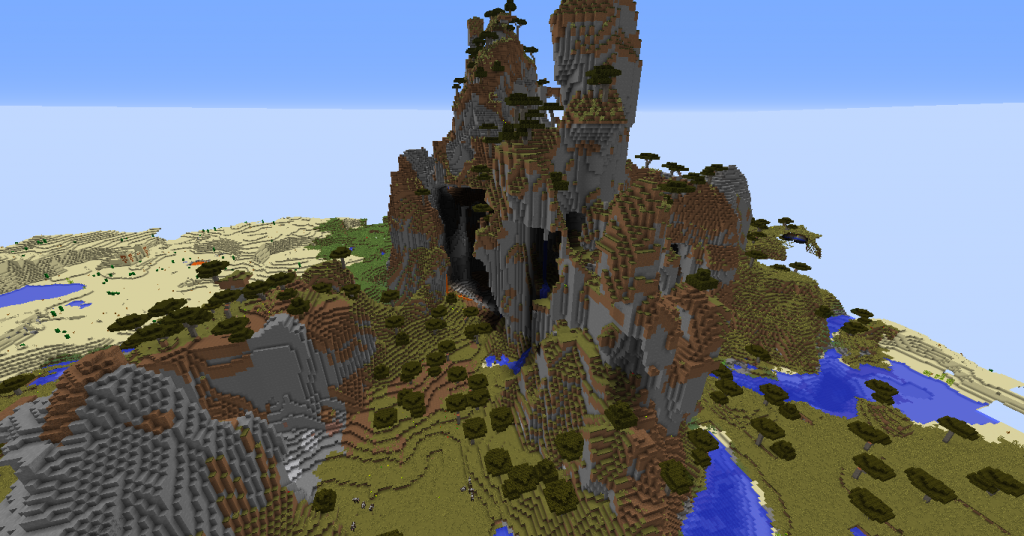 Legend has it that there exists a land with mountains made of gold and diamonds. We think we’ve found it and plan to send an expedition. Join us and you’ll build a colony fit for kings and queens. Build a towering monument to the ages, full of opulent riches and splendor.

COLONY THEME: City of Riches
COLONY GOAL: Build structures using gold and diamond that are fit for kings and queens 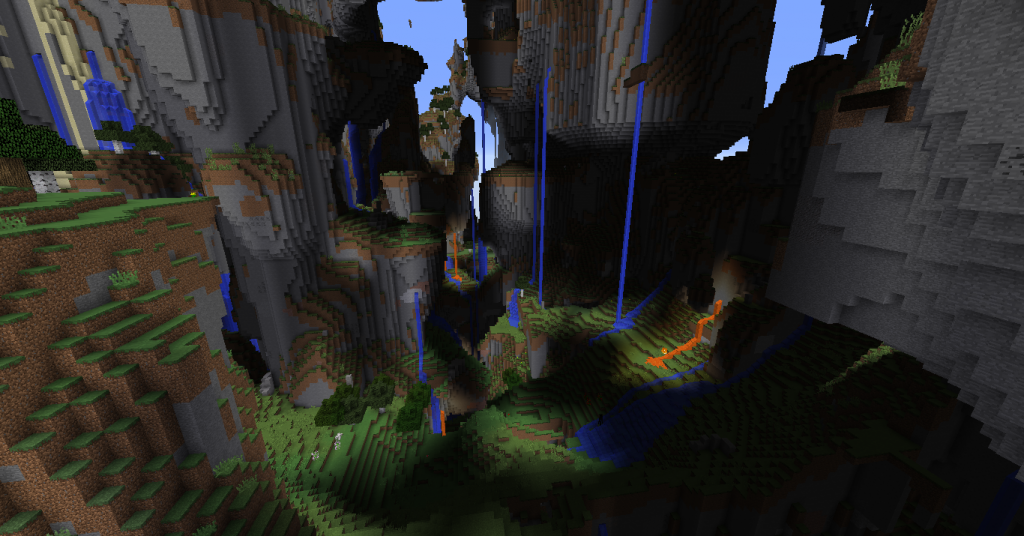 To protect from the dangers on the surface, many of our explorers have resorted to living underground, but underground living isn’t the most comfortable thing. So what can you do to make this expedition more sustainable? Build an efficient and well-lit colony on the largest underground ravine you have ever seen, of course!

COLONY THEME: Well-lit caverns
COLONY GOAL: Can only build underground, but builds must be well-lit as if the sun is shining

Titan’s rocky surface is teeming with cryovolcanoes, you’ll have to build on the planet’s icy oceans. Rumor has it that Saturn’s largest moon might host life in the oceans deep underneath the ice. Because the temperatures can go well below freezing, any crops or animals need to be stored inside a warm structure or else they will freeze.

Week 8: Journey to the Center of the Earth 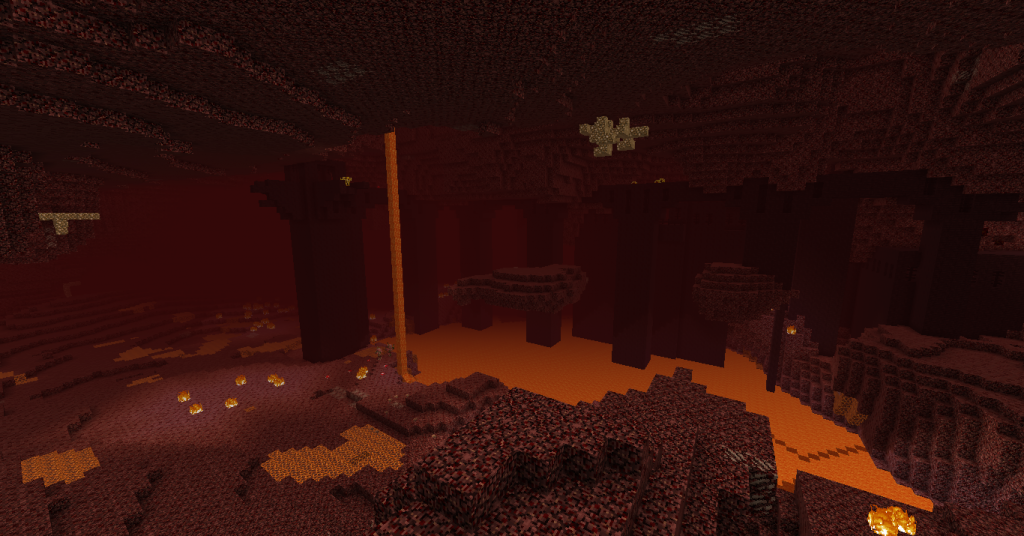 Hot fire and molten lava doesn’t seem like a place anyone would want to live in isn’t it? But ‘lo and behold, our explorers want to challenge your skills. Water and wood can’t survive in this fiery world, the scorching heat will only vaporize and burn them. But we have other blocks in our arsenal to use. Figure out which blocks don’t burn in the lava and build structures than can defy the odds!

COLONY THEME: Fire-proof Colony
COLONY GOAL: No water or wood, the scorching heat of the lava is too strong